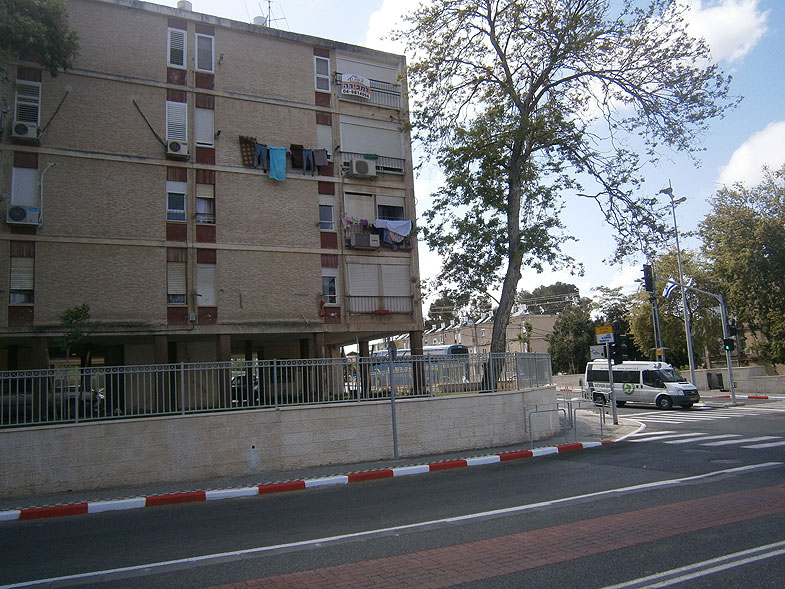 Kiryat Ata is a city located 12 kilometers from Haifa. It lies in the Zevulon Valley.

The city was founded in 1925 and is named Kfar-Ata. Its first inhabitants were immigrants from Poland.

After the War of Independence, repatriates from Morocco and from Romania arrived in Kfar Ata.

In 1965 Kfar Ata united with the settlement of Kiryat Binyamin. The new settlement was named Kiryat Ata.

In 1969 Kiryat Ata received the status of a city.

In the 1970s, its population was replenished by repatriates from the USSR.

In the early 1990s, the population increased even more with the arrival of repatriates from the CIS countries.


City streets and attractions near the city:

City streets and attractions near the city:

Israeli Settlements in Judea and Samaria

Religious Cities and Villages of Israel

Distances between Cities and Villages

The Health Care System in Israel

Hospitals and Medical Centers in Israel

Cities and Villages of Israel

Traveling in the Holy Land

The Antiquities of the Land of Israel